Plug-in-City is a temporary village, in the middle of Strijp-S, Eindhoven, that functions as a creative living lab,workshop, event space & cultural center. Plug-in-City is organized andinhabited by a collective of creative professionals, such as designers,architects, artists and other individuals, who we all call “pluggers”. Throughthe use of containers, old windows, solar panels and other second-handmaterials, this small “city” is built on the principles of Circular Economy,for which it received the 2017 ABN-Amro Circular Economy Award.

Plug in City was established in 2014, with theconcept initiated by Trudo and the space constructed by Bygg Architecture. Itall started with Het Glaspaviljoen – an event space for the Strijp-s community.Over time, Plug-in-City was joined by artists and designers, whichsignificantly broadened our scope and exploration of a variety of creativefields, from music and gardening to fashion and product design. The result ofour collaboration and individual work are continuously being showcased duringthe Dutch Design week. 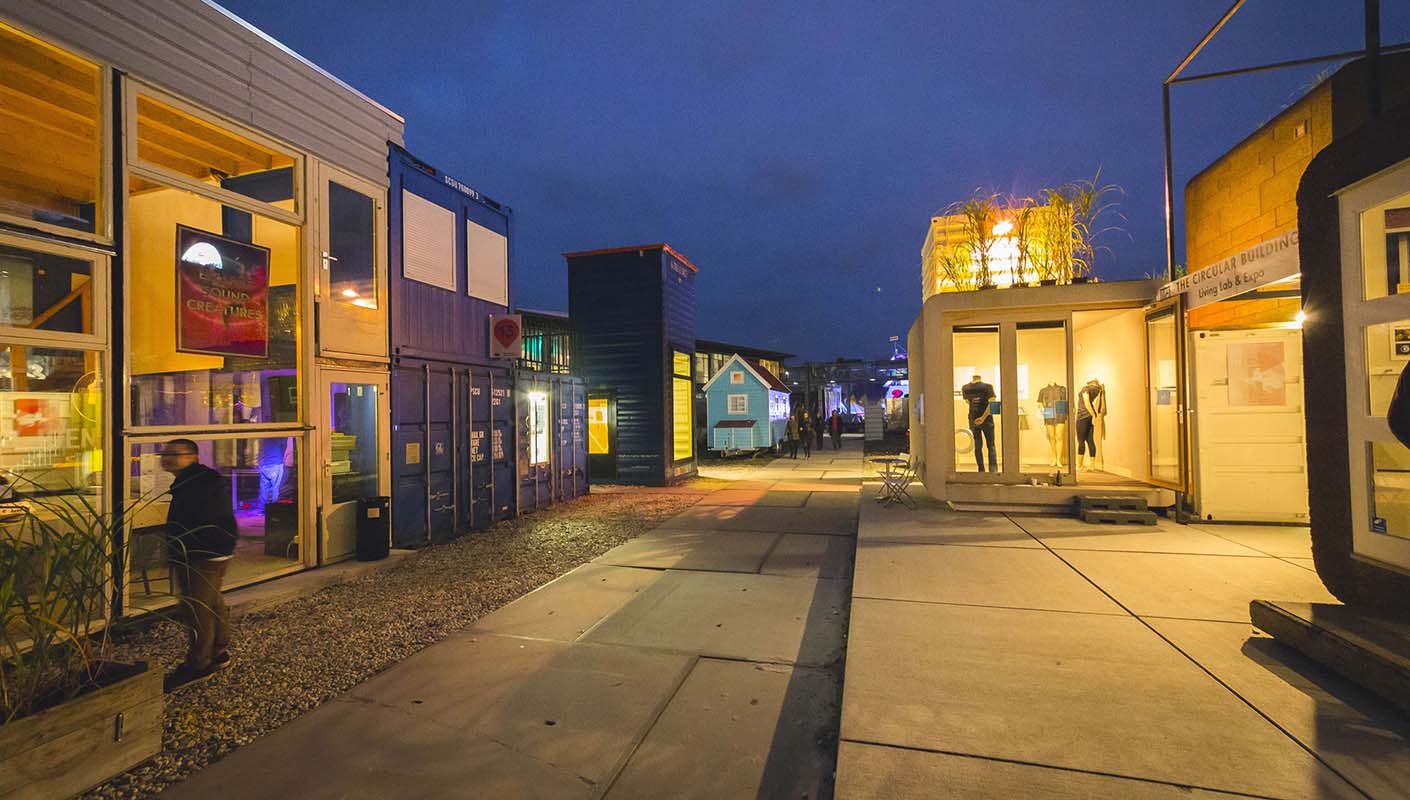 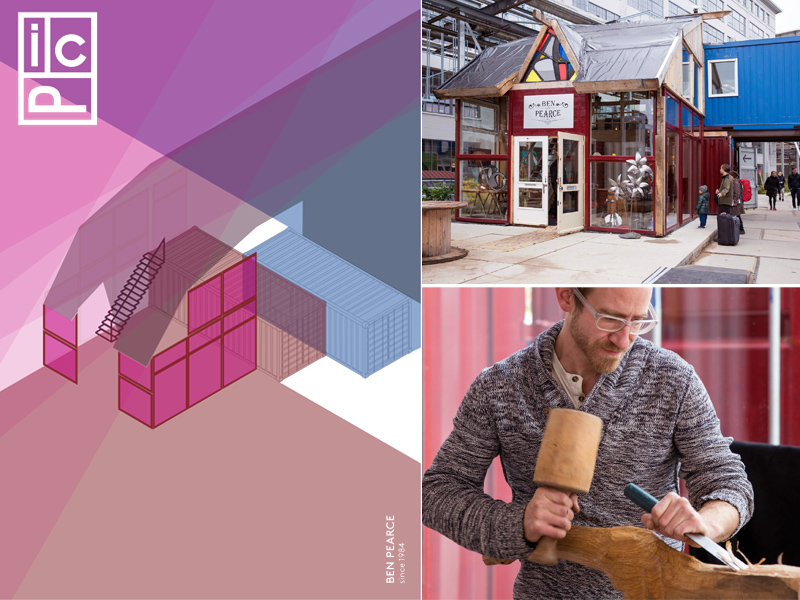 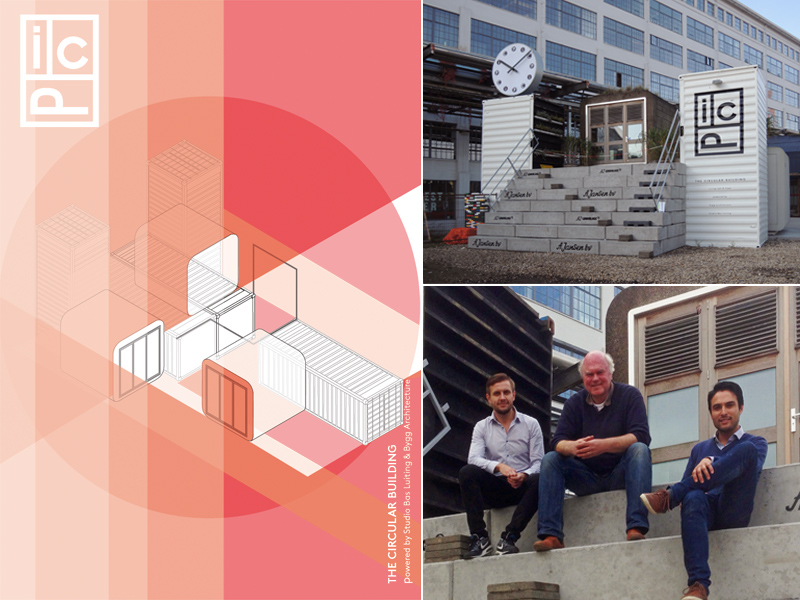 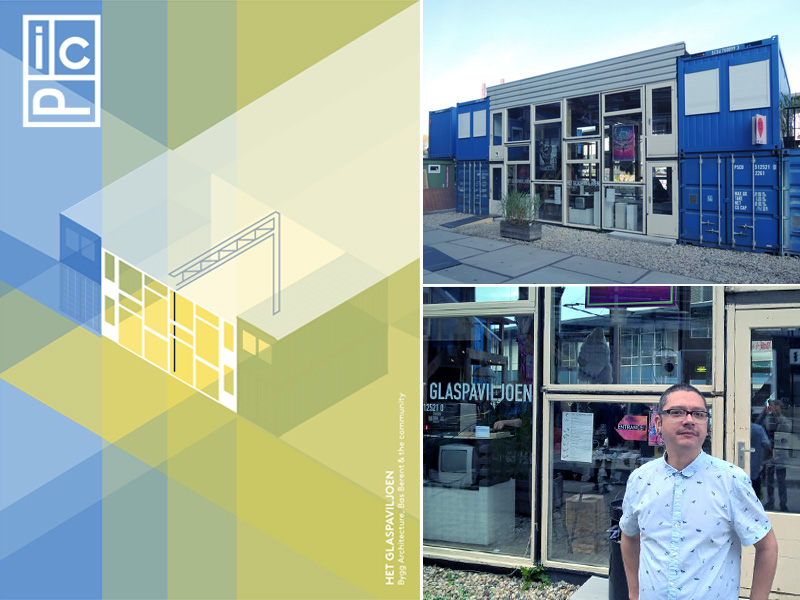 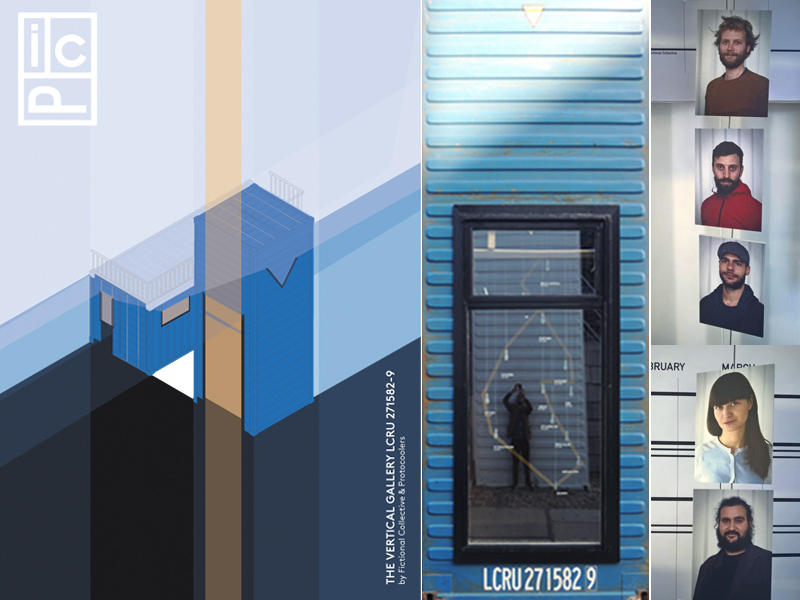